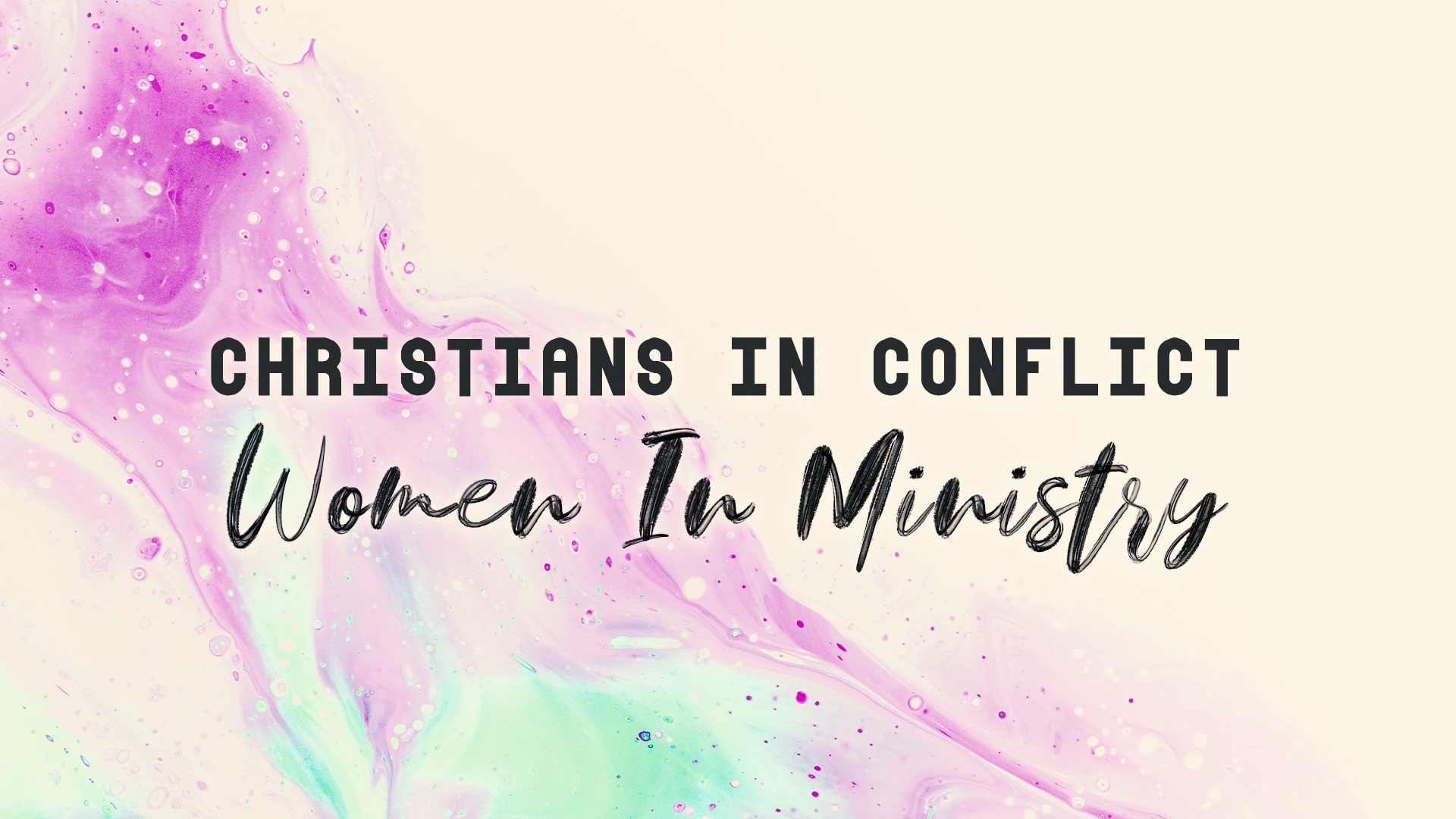 In the world, and among some Christians, there is a problematic statement that women should not be in ministry. This belief is supposedly rooted in scripture, but it is important that the Bible is read alongside the Holy Spirit, with understanding context and intent of the scripture. For “The letter kills, but the Spirit gives life”(1 Cor 3:6). Scripture should be used to explain scripture, and all scripture should fit the practical manifestation of other events in the Bible.

When God created male and female in His image, He gave them (male and female) dominion/authority (Gen 1:26). A woman cannot have less value than a man when she is also made in the image of God.

God calls the woman a “helper comparable to [man]” (Gen 2:16). Man has a mission given to him by God, and he cannot do it alone. Therefore, God gives him a helper: a woman. Without woman, man cannot do what God has called him to do and he cannot fulfil what God expects of him. God makes man a helper, not less than him, but comparable to him: same value, but different roles.

We have Jesus as the model who submitted to the Father “I do nothing I don’t see the Father do” (John 5:19). Jesus is equal to God, but has a different role. Jesus submitted to God, because He had to fulfil a role that the Father couldn’t in order to save humanity. The roles of God the Father and God the Son are complimentary to one another; working together in order to be effective.