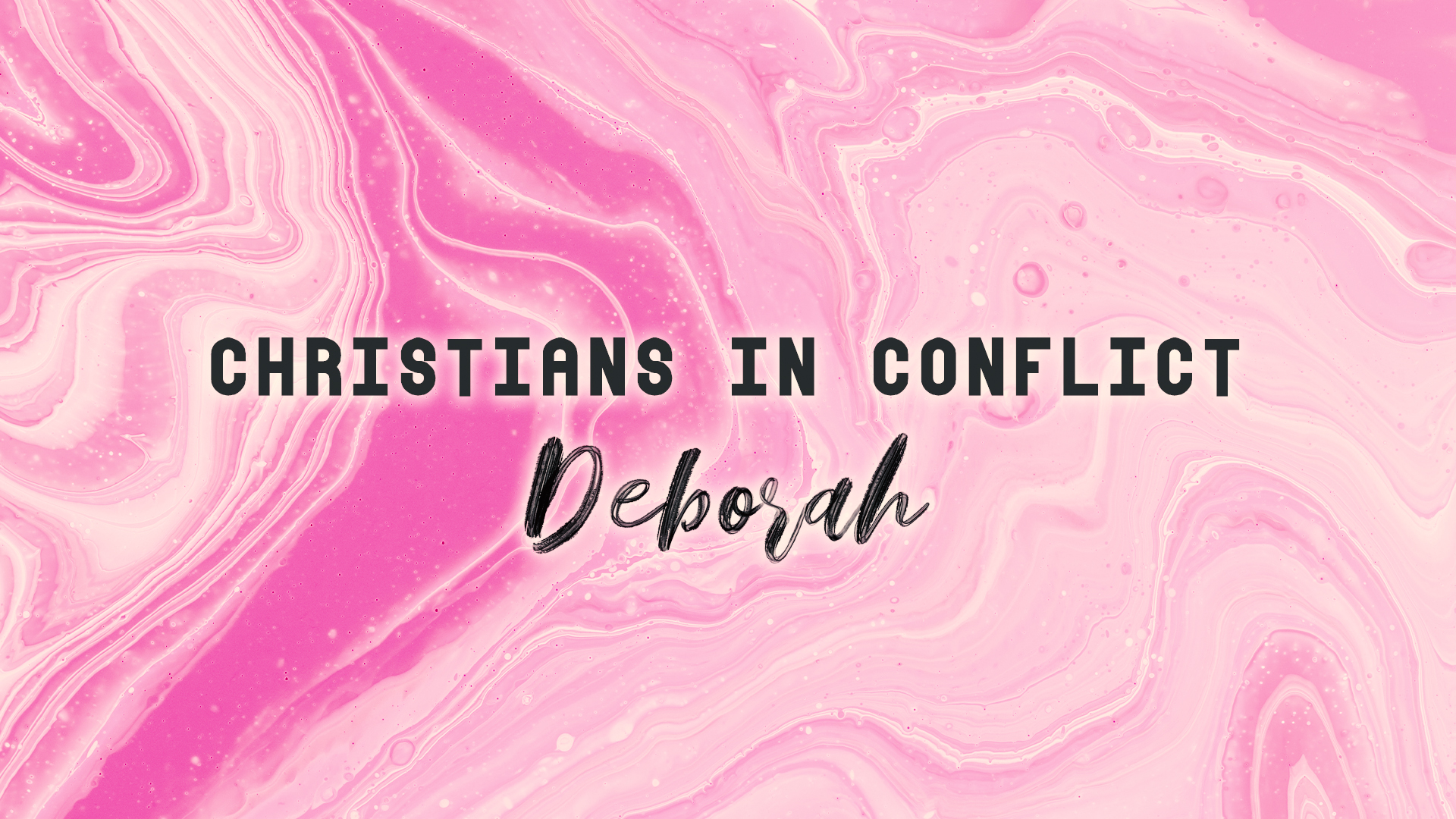 There are a few scriptures that cause the argument whether women should be in ministry or not. One of these scriptures is in First Timothy, which mentions that “A woman should learn in quietness and full submission. I do not permit a woman to teach or to assume authority over a man; she must be quiet” (1 Tim 2:11-12). Upon reading this scripture for the first time (and not in context of the whole Bible), it is easy to make assumptions of a woman’s place in ministry.

God designed man and woman to have equal value, but different roles. Alone, man cannot do what God has called him to do.

In the Old Testament we read of Deborah who was a wife, a Prophetess and a Judge (Judges 4:4). She also led the Israelite army to victory alongside Barak, who is among the heroes of faith mentioned in Hebrews 11. Deborah was one of only two people in the Bible who was ordained by God to be both a Prophet and a Judge; and it is improbable to believe that women would have fewer rights under the dispensation of Grace (New Testament) than they would under the dispensation of the Law (Old Testament).