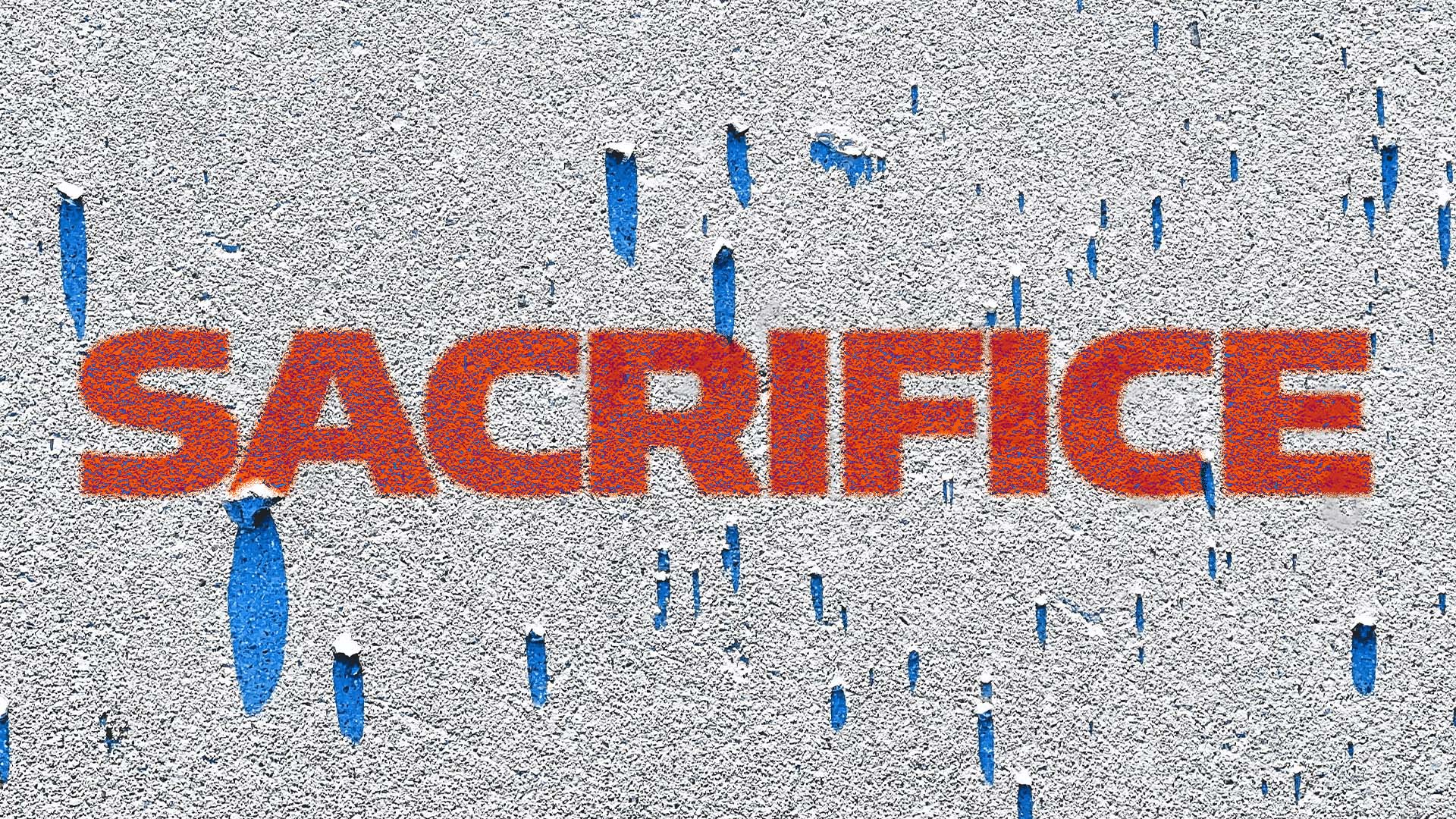 Many Christians believe that the word ‘grace’ replaces the word ‘sacrifice’. The first commandment addresses idolatry, saying, “You shall have no other gods before Me” (Exodus 20:3). God is acknowledging that we can make other stuff, which is not God, a god in our lives. Arrogance is putting something else above God.

God tests us in sacrifice. What you are willing to sacrifice is a test of your commitment, conviction, loyalty and understanding. It is ultimately a test of who your god is. When you give to God what belongs to Him in sacrifice, He never robs you of it, He replaces it. A place of sacrificial giving is not a place of giving, it’s a place of exchange. However, God determines the sacrifice. Often, what God asks of us, is what He knows needs replacing. We can’t see it, because we only see the object He is asking us to sacrifice and not the result of the sacrifice.

When Jesus died on the cross, He saw the result of His sacrifice: We can now eat of the Tree of Life and live forever. Jesus is once and for all the sacrifice for our sins.

In our sacrifices, we’re doing the will of God, being obedient to Him. Christianity is accepting the constraints that God places on your life – that is sacrifice. It starts off as a constraint, but as you journey with God, you start to see that the things you sacrifice become little in comparison to what God gives back to you.

This blog comes from the sermon titled “Sacrifice” by David Grobler