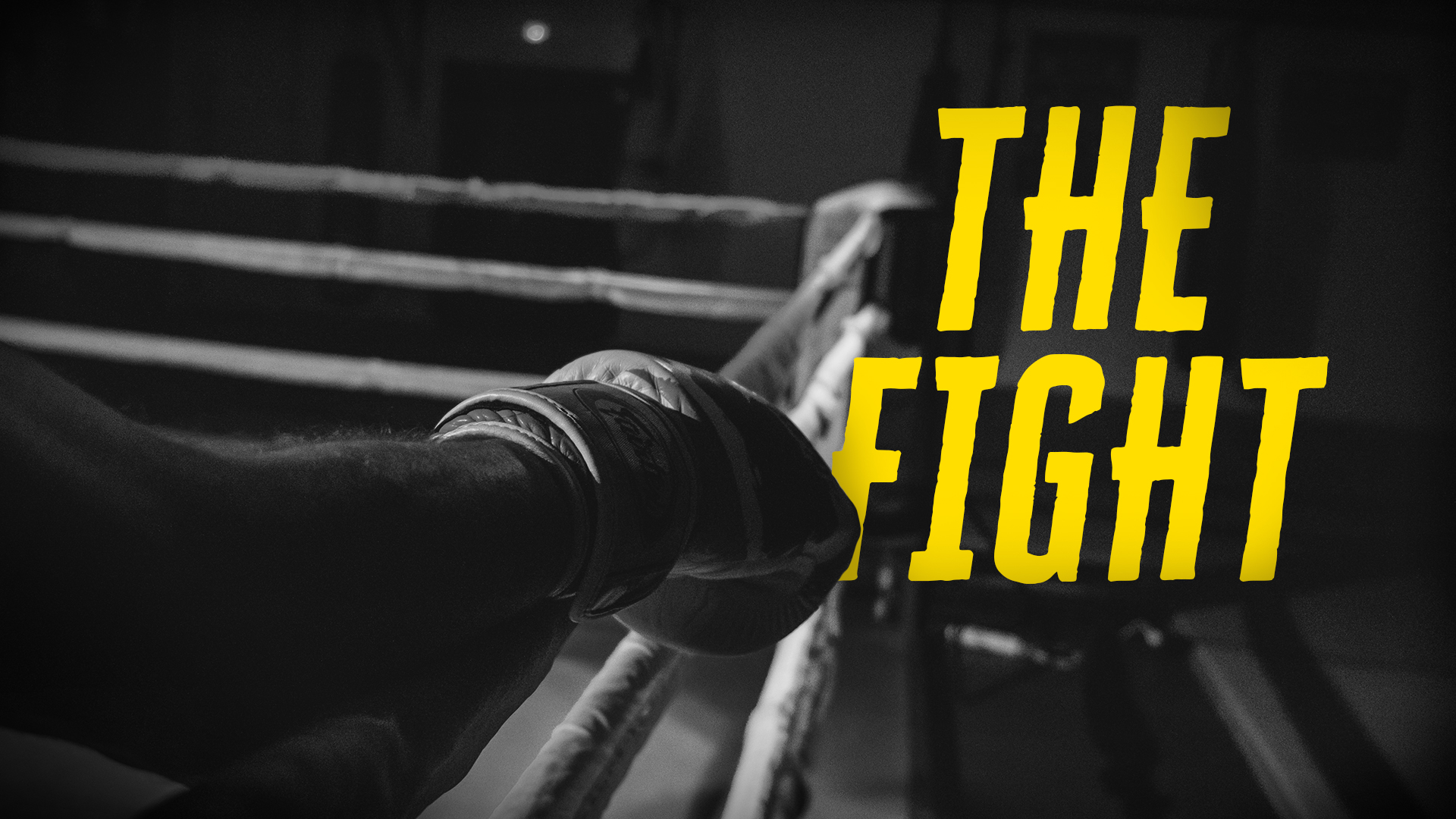 In life, there are three types of fights:

1. Those you should fight.

2. Those you shouldn’t fight; and

When it comes to those you should fight, there must always be a cause and the cause must always be righteous. David fought Goliath because the purpose was to protect the armies of God and to show God’s greatness (1 Sam 17).

It’s also important to know who the real enemy is. For example, when we fight in our marriages, we fight with our spouse thinking they are the enemy. That’s the wrong fight – that’s the fight you should not fight. In our relationships, the cost of confrontation is not immediately measurable, but in time you will begin to see how things deteriorate or improve. Also, when you get offended and get into the wrong fights, you would miss out on what God for you. Consult God before engaging in a fight, because God doesn’t support you when you think are right, He supports you when you’re obedient.

Then, there are some fights you don’t have to fight, because they belong to God. There are things coming your way that you cannot fight on your own, but then you can rest in knowing that the battle is not yours, but God’s (2 Chron 20:15).

So, before you engage in a fight, know who the enemy is, know when God sends you into battle, and know when to take a step back and say, “God, this is Your fight”.